The CDC has released new information that continues to point to a culprit of the mysterious vaping lung illness: “Vitamin E acetate”, a thickening agent that’s been added to illicit THC vaping liquids. (THC is the chemical in marijuana that makes users feel high.)

The research into the pathogens responsible for the recent outbreak in vaping-related lung injury is still in the early stages but a new study conducted at the Mayo Clinic provides evidence that lung injuries from vaping is most likely caused by direct toxicity or tissue damage from noxious chemical fumes.

As of October 3, 2019, The Centers for Disease Control and Prevention has identified 1,080 cases of lung illnesses linked to vaping, an increase of 275 since last week.  The numbers are likely to continue to increase, as state health departments have confirmed that they’re investigating more than 1,300 cases. (source)  At least 19 people have died, and investigative findings suggest that products containing THC — the principal psychoactive compound in marijuana — or other cannabis oils, such as cannabidiol or CBD, may play a role in the outbreak.

Many of the severe lung injuries have been associated with THC vapes that may be counterfeit, especially ones that go by the name Dank Vapes. 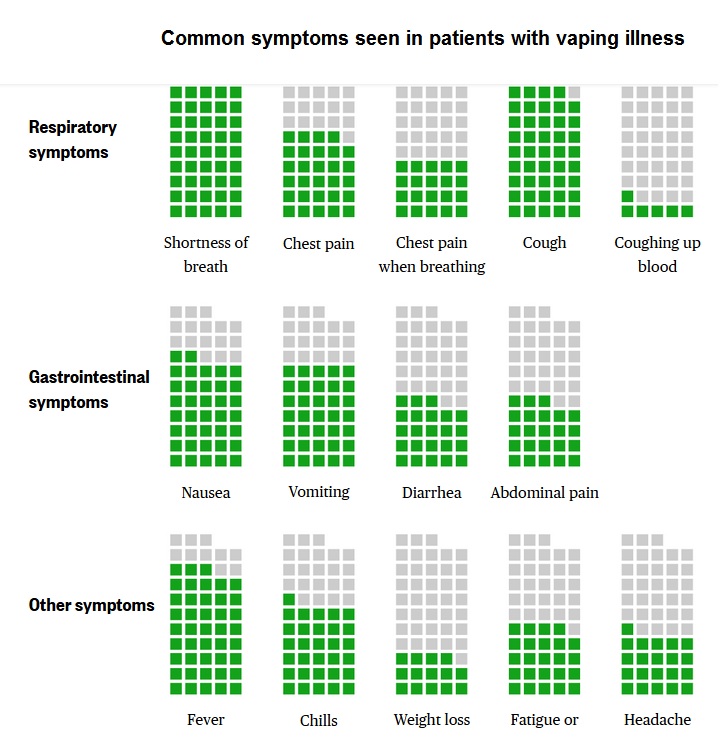 Researchers reviewed lung biopsies from 17 patients, all of whom had vaped and were suspected to have vaping-associated lung injury, 71% had vaped with marijuana or cannabis oils. All showed acute lung injury, including pneumonitis, and two of the patients died.

The study was the first to examine a group of biopsies from patients with lung injury due to vaping. Researchers found no evidence of tissue injury caused by accumulation of lipids — fatty substances such as mineral oils — which has been suspected as a possible cause of the lung injuries associated with vaping.

“While we can’t discount the potential role of lipids, we have not seen anything to suggest this is a problem caused by lipid accumulation in the lungs. Instead, it seems to be some kind of direct chemical injury, similar to what one might see with exposures to toxic chemical fumes, poisonous gases and toxic agents…

Based on what we have seen in our study, we suspect that most cases involve chemical contaminants, toxic byproducts or other noxious agents within vape liquids.” 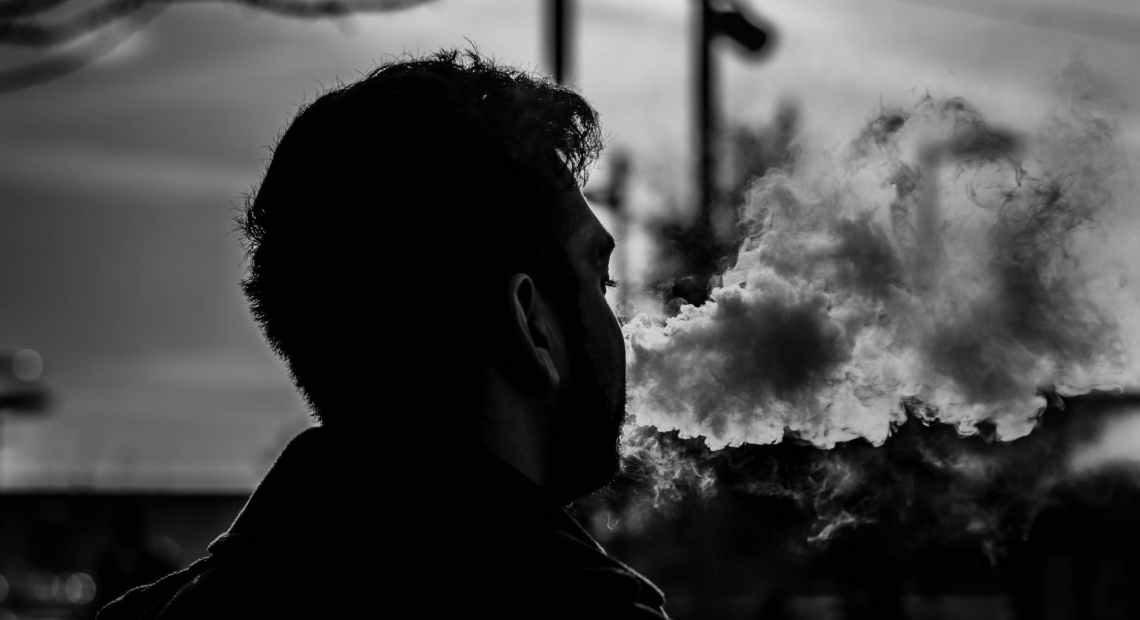 Portland State University Chemistry Professor Rob Strongin led a research team to study what happens when additives are put into vaping products. Specifically, they studied the chemical reaction that takes place when cannabis is consumed using a vape pen or dab rig. Research Findings:  “What is inhaled is actually different than what’s listed in the ingredients”.
…