Aspirin giant, pharmaceutical-agricultural chemicals company Bayer says it will pay up to $10.9 billion to settle a lawsuit over subsidiary Monsanto’s weedkiller Roundup, which has faced numerous lawsuits (there are currently 125-thousand claims) over assertions that weedkiller RoundUp with glyphosate causes cancer.

Cleaning up the entire storage shed? 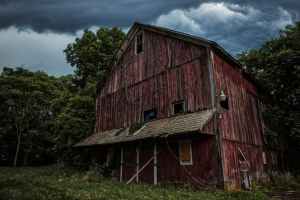 Bayer said it was also paying up $1.22 billion to settle two further cases, one involving PCB in water. In addition, Bayer said it would also pay up to $400 million to settle cases involving the weedkiller dicamba having drifted onto plants that weren’t bred to resist it, killing them. And a further payment of up to $820 million will be made to settle “most” claims for exposure to PCB, a highly carcinogenic substance, that Monsanto produced until 1977 and which has been found in U.S. water.